Foreign minister Frans Timmermans has condemned the mortar and rocket attacks against Israel carried out by militant groups in the Gaza Strip. 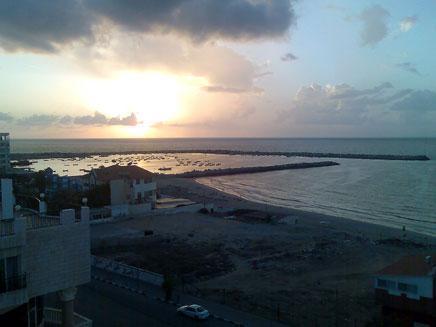 The Netherlands recognises Israel’s right to defend itself from this rocket fire. The escalating violence over the past several days is in no one’s interests.

The Dutch government calls on all parties to do their utmost to put an end to the violence, and welcomes Egypt’s efforts to achieve this end through mediation.

He has conveyed the Dutch government’s sympathy to those affected and to the loved ones of the victims.

Mr Timmermans will raise the issue of these attacks at the EU-Arab League ministerial meeting today in Cairo.