Last Tuesday, the House of Representatives and the Senate adopted a bill providing for an administrative intervention in St Eustatius (‘Statia’).

The central government commissioner will assume all tasks and powers of the island administration. This state of affairs will continue until the authorities of St Eustatius are capable of performing their duties properly. Only then will new elections be held for an island council, so a new administration can take office.

Commissioner Franco will regularly engage in dialogue with the citizens and business owners of Statia. He will install a social advisory council, that will give solicited and unsolicited advice.

Mike Franco is a physical therapist on Curaçao and has over twenty years of experience in political and administrative functions on that island. From 2012 to 2016, he was the chairman of the Curaçao parliament. Mervyn Stegers was a teacher and a lawyer before he became alderman and deputy mayor of Den Helder. From 2001 to 2017 he was the mayor of Tubbergen. 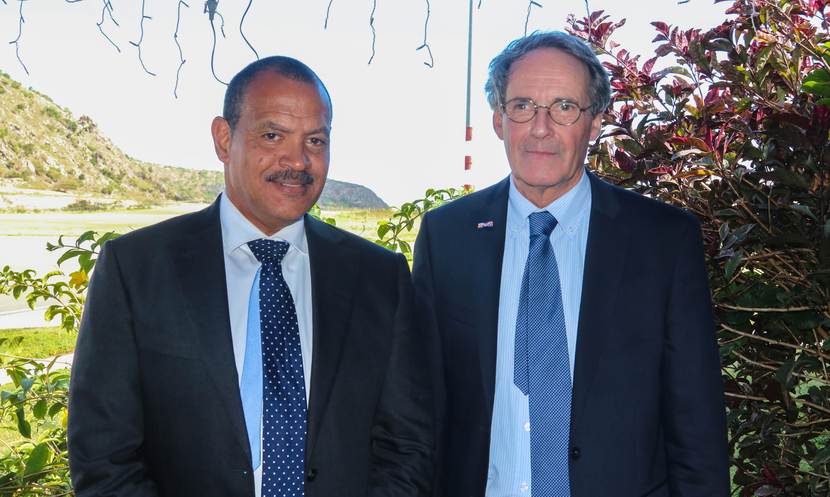