Foreign minister Stef Blok will be travelling to Algeria and then Egypt on 9 and 10 May. 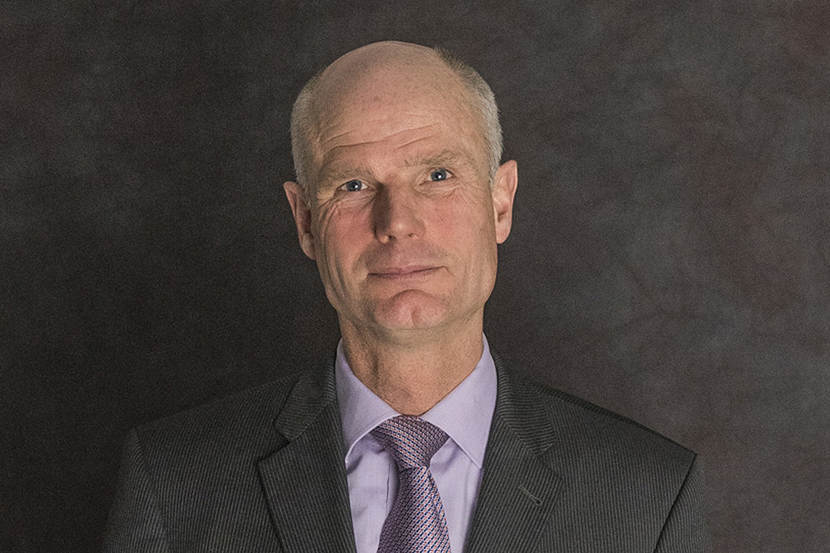 Mr Blok will discuss migration, trade and fiscal cooperation with Algerian prime minister Ahmed Ouyahia and foreign minister Abdelkader Messahel in Algiers. He will also meet with the Algerian ministers of finance, public works and transport, agriculture and rural development, energy and mining, and water resources.

During the visit the Netherlands and Algeria will sign a convention to ensure that businesses active in both countries avoid double taxation.

Algeria is a relatively stable country and plays an important role in the region surrounding Europe’s southern border. Good relations with Algeria have a positive influence on contact with other north African partners, for example when it comes to preventing unregulated transit migration and people smuggling.

On Thursday 10 May Mr Blok will meet Egyptian foreign minister Sameh Shoukry in Cairo, the first bilateral meeting of its kind to take place in five years. The two ministers will discuss relations between the Netherlands and Egypt, developments in Egyptian society, and wider developments in the region. Mr Blok will also meet with the pope of the Coptic Orthodox Church.