The European Commission has decided to cut the export refund for poultry to zero to reflect the improved European market conditions for poultry. Export subsidies for other meats like pork and beef had already been reduced to zero. It is the first time since the 1970s that the European Union has stopped all export subsidies on agricultural products.

Export subsidy measures themselves have not been abolished, but according to the European Commission “the tools have gone back into the toolbox”. 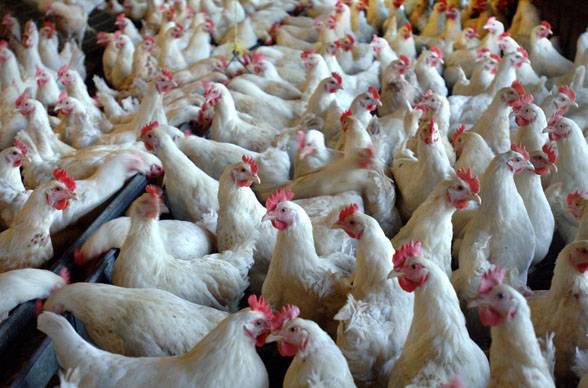 Fundamental changes have been made to European agricultural policy in recent years. Policy has been directed increasingly at dismantling trade-distorting support and the introduction of ‘greening’ measures. European Ministers of Agriculture reached an agreement on the policy in June.

This decision to set all export refunds at zero is fully in line with the Dutch position. In the EU the Netherlands has continued to press for scrapping the remaining export refunds in 2013, in anticipation of an agreement in the WTO negotiations.