Minister Kamp of Economic Affairs has commented on the latest figures for the Dutch economy, released today by Statistics Netherlands. He said the data indicates that the contraction of the economy is slowing down, adding that the country is still in a recession, so there is still some way to go. 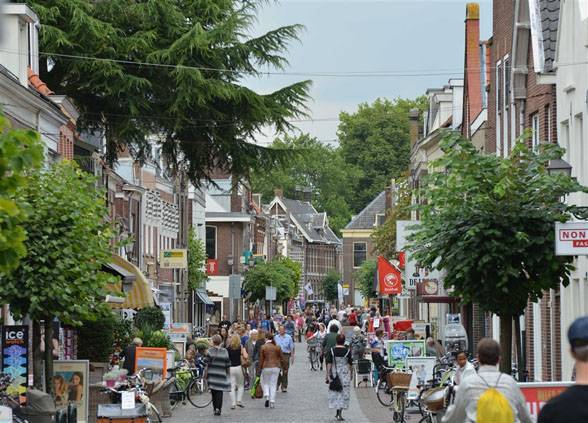 'The contraction of the economy will further decrease in the second quarter and the slight growth in exports is very encouraging. The fact that both the French and the German economies have seen renewed growth is good for the prospects of the Dutch export sector,' the Minister said. 'For the economy to fully recover, the government needs to continue its politics of reform that will strengthen the economy and balance public finances.'

According to Statistics Netherlands the economy contracted by 0.2% in this year’s second quarter, while the first quarter showed double this figure.

Both consumer spending and business investments decreased in this year’s second quarter compared to a year ago. During the same period exports grew by 0.4%. Compared to last year, the number of jobs decreased by 147,000.