Joint statement on the purchase of 2 Rembrandts

Ministers of Culture Jet Bussemaker and Fleur Pellerin are happy to announce that The Netherlands and France will jointly acquire the two portraits of Maerten Soolmans and Oopjen Coppit painted in 1634 by Rembrandt van Rhijn. 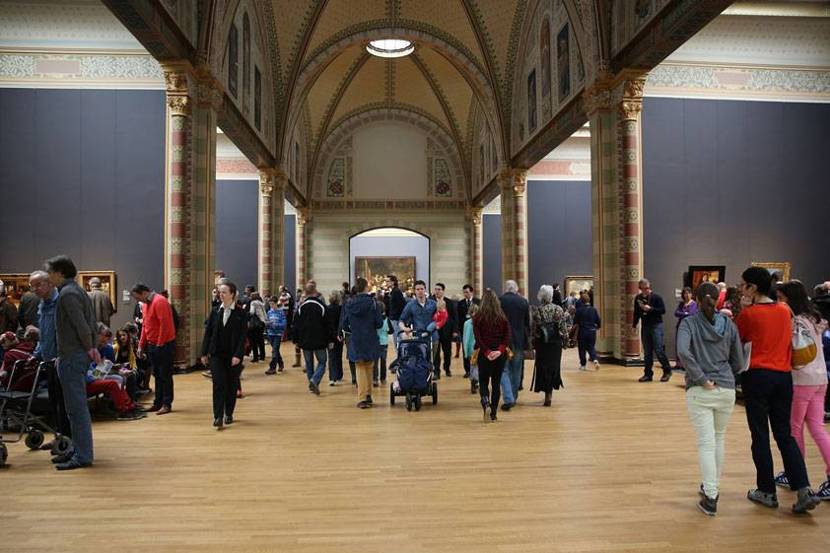 Both ministers have been working closely for several months to secure this agreement, through which the two paintings will be exhibited together, alternatively in the Rijksmuseum and the Louvre. The owners of the works have confirmed their agreement for this joint acquisition. The ministers thank them warmly.

Jet Bussemaker and Fleur Pellerin are delighted to enforce this very meaningful initiative, which offers a solution to the common political and cultural goal they had set to achieve: guarantee that both paintaings stay on European soil, in The Netherlands and France and, and are shown to the public in two of the most illustrious museums of the world.

The joint acquisition of these priceless treasures will strenghthen the partenship between the Rijksmuseum and the Louvre and exemplifies the shared intention of the two countries to reinforce the deep cultural ties between the 2 countries.