The drinking water supply on the island of St Maarten has been increased by 60,000 litres a day. This clean drinking water is available to residents and can be drawn directly from a tank at Festival Village. The installation of the reverse osmosis system that purifies the water was commissioned by the Dutch government. 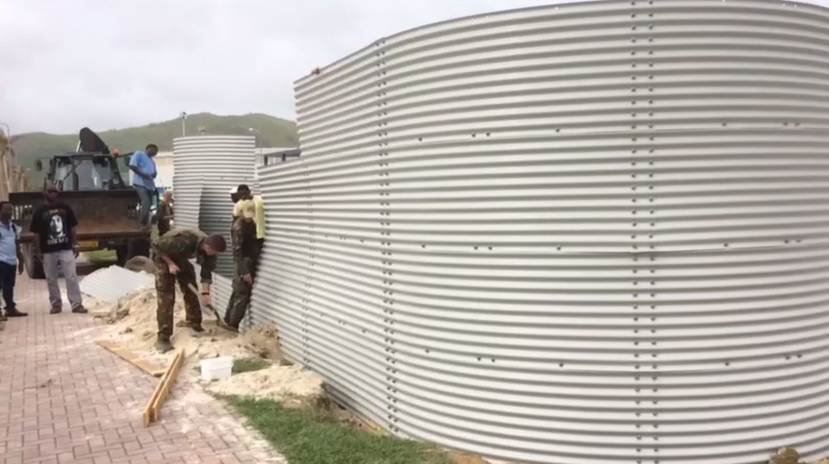 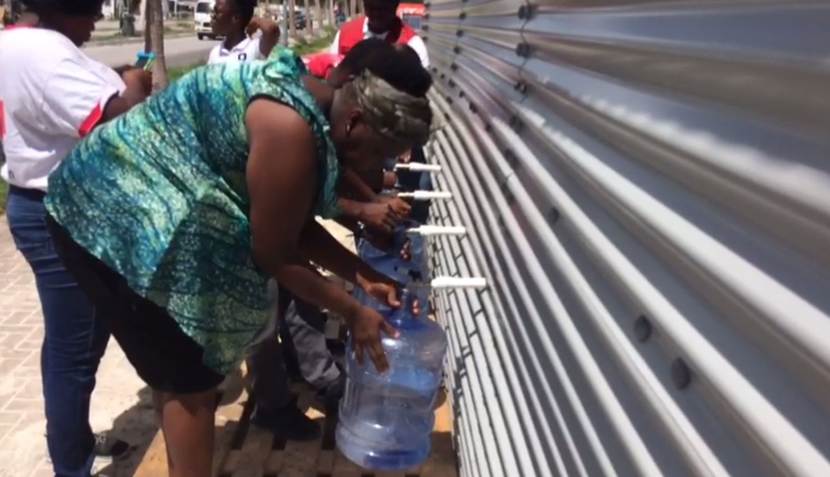 Local residents can collect water in containers which will be handed out on site by Red Cross staff. Water tanks will also be transported to other areas of St Maarten, the aim being to ensure residents do not have to walk more than 500 metres to access clean drinking water.

Three weeks after Hurricane Irma hit, local drinking water company NV GEBE has reconnected almost all of the island’s households to the water mains. However, in some areas the tap water is not yet safe to drink. NV GEBE is working hard to repair the damage caused by Hurricane Irma.

To provide safe drinking water while these repairs are ongoing, the Ministry of the Interior and Kingdom Relations and the Ministry of Infrastructure and the Environment commissioned the installation of a reverse osmosis system. The Dutch army helped fit the system with hurricane-proof cladding.

In addition to the distribution point at Festival Village, water tanks will be placed at three locations in Belvedere, Dutch Quarter and the harbour. Twenty water tanks and five trucks for transporting water to the areas affected arrived last weekend on board HNLMS Karel Doorman.