Minister for Legal Protection Sander Dekker has announced that an independent commission will be set up to investigate historical adoption cases involving children from abroad. This follows a request under the Government Information (Public Access) Act (Wet openbaarheid van bestuur, Wob) regarding an adoption case from Brazil, as a result of which new information has come to light. The information hints at potential malpractices on the part of Dutch government officials surrounding the adoption of babies from Brazil in the 1970s and 1980s. 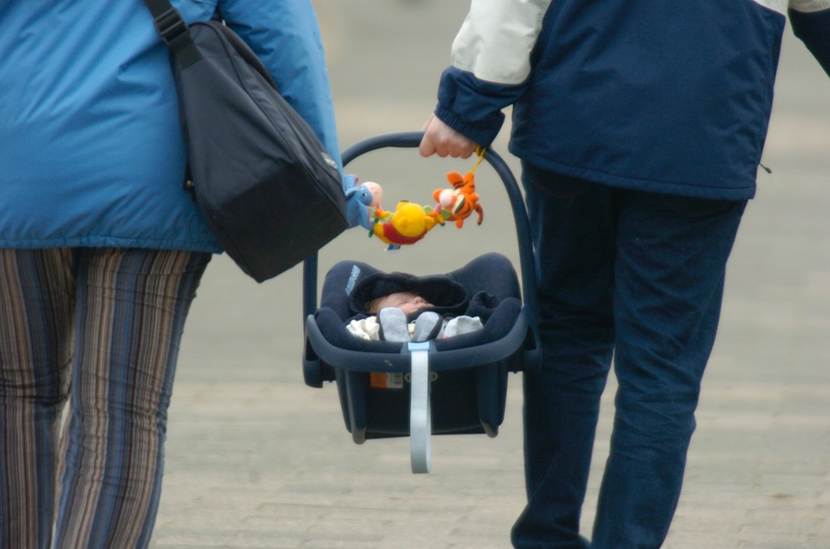 The government's position is that, as before, the country of origin remains primarily responsible for proper procedures regarding the giving up of children for adoption and all related documentation. This rests on the assumption that the Dutch government has operated scrupulously at all times. However, the new information casts matters in a different light.
'I am taking this information very seriously. These signals concerning the potential active involvement of Dutch government officials cannot be ignored. All involved parties, ranging from interest groups to the adopted children themselves, have a right to a thorough inquiry,' Minister Dekker said.
Historical evidence of malpractices has seen Dutch couples travel to Brazil to adopt a Brazilian baby as part of their family. Once there, they passed the child off as their own and took it back with them to the Netherlands. On their return, they registered the children with the Dutch authorities using Brazilian documents. It is possible that Dutch government officials were also involved in such illegal adoptions from Brazil.
In the early 1980s, the then National Police opened an investigation into illegal adoptions from Brazil and the potential criminal liability of Dutch couples. The National Police found evidence of criminal acts in 42 cases. Criminal proceedings against the Dutch couples involved were eventually dropped. The new information also indicates that a request may have been made to hide the involvement of Dutch government officials from the National Police investigation.
Specifically, the commission's brief is to uncover the actual course of events and the role of the Dutch government, if any. The key concern in this regard is to find out whether government officials merely turned a blind eye to malpractices or whether they were actively involved.  If the commission finds evidence of the active involvement of Dutch government officials in malpractices, the question becomes whether this involvement was incidental or endemic. In the first instance, the commission will investigate those countries to which involved parties have signalled potential malpractices in the past. This concerns Brazil, Colombia, Indonesia, Sri Lanka and Bangladesh. The initial scope of the investigation will be Brazil
and will cover the period from 1967 to 1998. In 1967, the first guideline for adopting foster children from abroad established the Dutch government's supervisory role in the international adoption process. The Hague Adoption Convention, which entered into force in 1998, made provisions for a central authority (Ca), which made it incumbent on governments to give prior consent for placing a child with a family. This was done to create safeguards against the kind of malpractices referred to above.
The commission is expected to start its work in the spring of 2019 and to need at least one year for the completion of its investigation.
Involved parties with questions about adoptions that took place in the period from 1967 to 1998 can contact the Netherlands Federation of Institutions for the Care of the Unmarried Mother and her Child (FIOM), which specialises in unwanted pregnancies and parentage enquiries, via 088-1264999 or at info@fiom.nl .