A law providing for administrative intervention in St Eustatius was adopted today by the House of Representatives and the Senate. On Wednesday morning the State Secretary for the Interior and Kingdom Relations, Raymond Knops, will fly to the island to explain the decision to government officials, the island council and the public.

Under the new law, the island council will be dissolved and the island commissioners and acting governor will be relieved of their duties. On Wednesday a central government commissioner will be appointed to oversee the administration of St Eustatius.

The intervention was prompted by a report issued yesterday by a specially appointed Committee of Wise Men, which determined that the administration is in gross neglect of its duties. The administrative situation has had a major impact on the daily life of the people in St Eustatius.

Earlier measures aimed at improving the situation did not have the desired effect. ‘This is the most far-reaching measure at our disposal, but now that everything else has failed, it’s the only option remaining. The people of St Eustatius deserve better,’ said the state secretary.

On Wednesday the state secretary will brief the members of the island executive and the island council. Then he will address the island’s people at a town hall meeting, where he will also introduce the new central government commissioner and his deputy, and speak with the press. Afterwards he will travel on to St Maarten to take stock of the island’s reconstruction efforts after hurricane Irma. 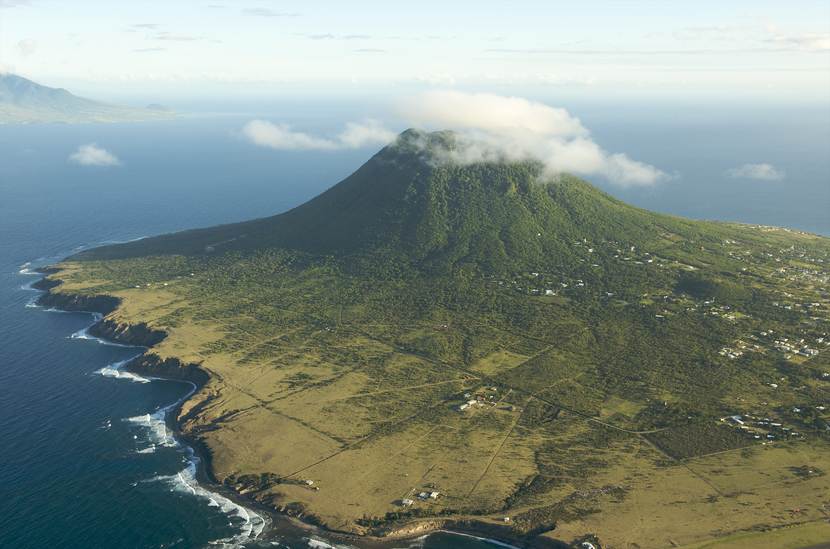