The Netherlands will be taking on an even greater role in helping developing countries to reduce greenhouse gas emissions and adapt to climate change. Today the Minister for Foreign Trade and Development Cooperation, Sigrid Kaag, and the Costa Rican Minister of the Environment and Energy, Carlos Manuel Rodríguez, have taken over as co-chairs of the NDC Partnership from Germany and Morocco. This took place at COP24, the United Nations climate summit in Katowice, Poland. 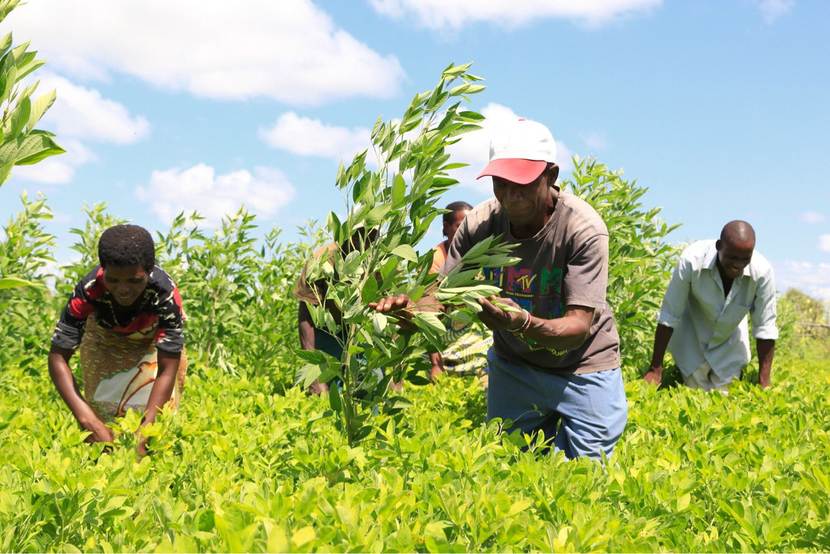 NDC stands for Nationally Determined Contribution and refers to each country’s efforts to contribute to the climate goals laid down in the Paris Agreement. Many developing countries have insufficient capacity and financial resources to reduce emissions or become climate resilient on their own. Through the NDC Partnership they receive support from other countries and organisations in the shape of knowledge exchange, improved access to funding or assist with developing and implementing climate action plans.

‘Under the chairmanship of Germany and Morocco the NDC Partnership has grown significantly,’ Ms Kaag said. ‘Over the next two years I want to focus on mobilising funds and allowing climate action plans and investments to be put in motion. This will require a joint effort from all parties involved. I look forward to working with Costa Rica to show the world that the Paris goals are achievable.’

Since the launch of the Partnership at the Marrakech Climate Change Conference in late 2016, of 87 countries, 20 institutions and nine associate members joined, working together to support countries. It is now helping to shape and implement climate measures in 38 developing countries. Costa Rica has for example drawn up an investment plan for their NDC and prepared the national banking system for the integration of climate risks in investment decisions. In Uganda the introduction of climate measures was accelerated with the help of the NDC Partnership, and as a result climate goals set for 2030 may be achieved by 2020.