Foreign minister Uri Rosenthal today announced that if there are no visible improvements to the rule of law in Ukraine in the short term, particularly with respect to the treatment of the imprisoned ex-Prime Minister Yulia Tymoshenko, the Dutch government will not be represented at the Euro 2012 football matches in Ukraine.

The government believes that as a Euro 2012 host, the Ukrainian government has a duty to make an extra effort in the field of human rights. Mr Rosenthal stated, ‘Ukraine must understand now what it needs to do. The treatment and trial of Ms Tymoshenko and other prisoners must comply with international standards.’

Along with the other EU member states and the EU’s High Representative for Foreign Affairs and Security Policy, Catherine Ashton, the Netherlands is concerned about the situation of Ms Tymoshenko and other prisoners. Mr Rosenthal said that the Netherlands would raise this issue at the next EU Foreign Affairs Council on 14 May. Specific ways of putting further pressure on Ukraine will also be explored on this occasion.

At the end of last year, together with other issues, the Council of Europe investigated the conditions in Ukrainian prisons, including the situation of Ms Tymoshenko. The Netherlands is urging the Council to call Ukraine to account regarding the findings of this investigation. The Netherlands will also call Ukraine to account within the OSCE. Ukraine must meet its obligations, especially as it will chair the OSCE from next year. 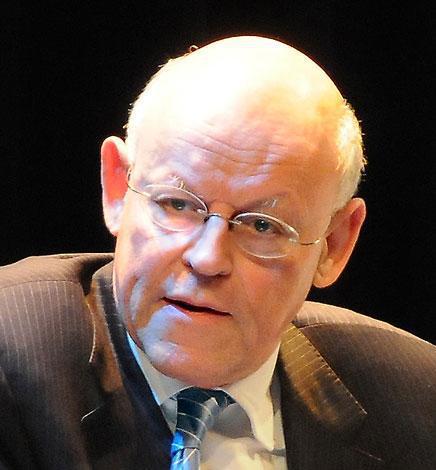