Journalists play an important role as an independent source of information and watchdog. They must be able to do their work independently and in safety. The Dutch government supports the independent position of journalists and media organisations worldwide in a variety of ways, with a particular focus on:

At international level the Netherlands strengthens freedom of expression in various ways:

In areas where internet freedom is under threat, the Netherlands supports internet users by: 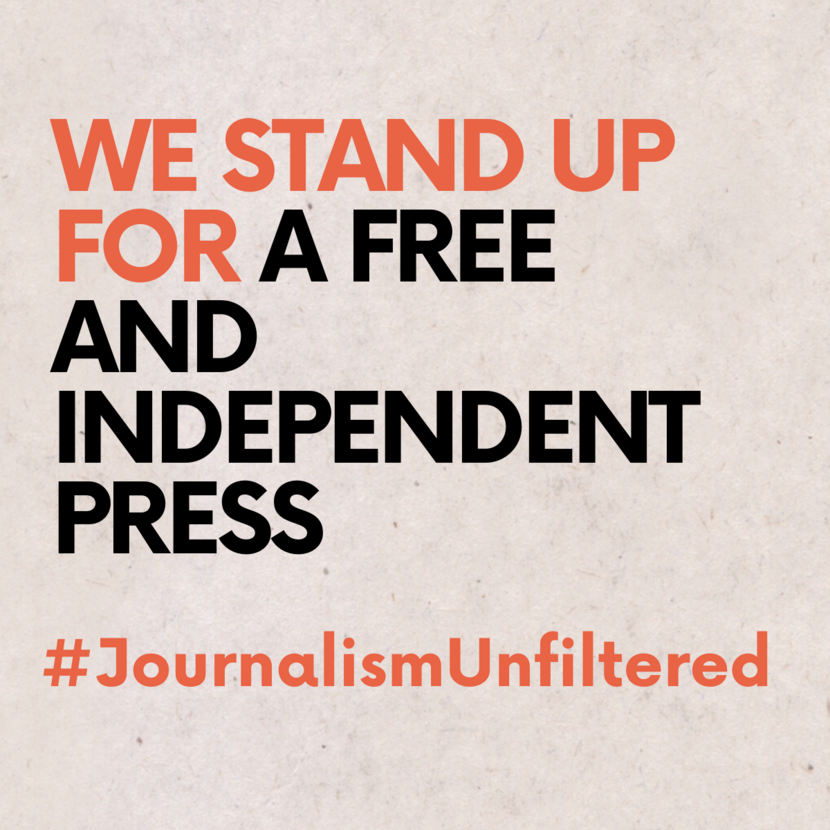 The Netherlands and Unesco will host the World Press Freedom Conference 2020 (WPFC) in the Hague on October 18-20.