The Prime Minister presides over the Cabinet and is also Minister of General Affairs. He is accountable for the actions of members of the Royal House. He also has an active role in international affairs. 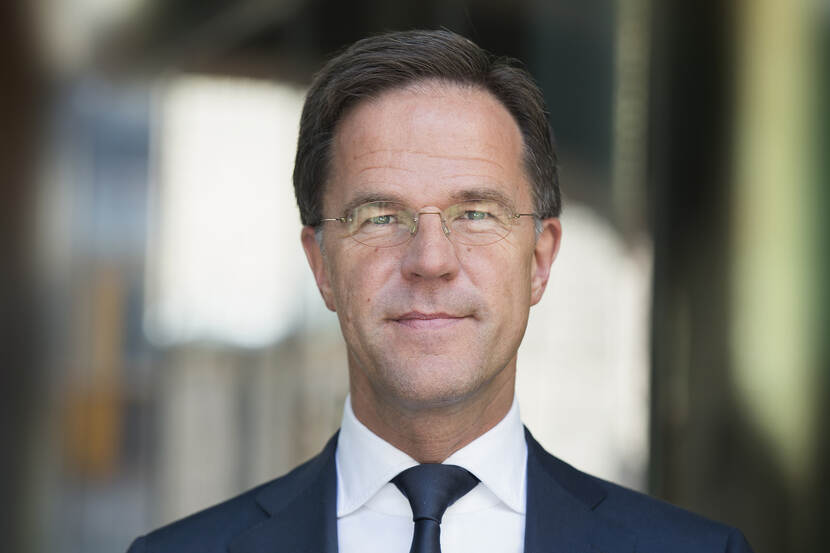 Head of the Cabinet

The Cabinet rules of procedure give the Prime Minister various powers. He sets the Cabinet agenda, chairs its meetings and monitors implementation of its decisions.

The prime minister may be represented in Cabinet meetings by the Deputy Prime Minister. Any minister serving as deputy prime minister does so in addition to their other duties and is generally a member of another political party in the governing coalition.

A press conference is held after the weekly Cabinet meeting, during which the Prime Minister explains government policy and discusses current political events.

The Prime Minister also heads the Ministry of General Affairs. The 1947 Constituent Instrument states that the Ministry is in charge of matters relating to general government policy in the Kingdom, where these are not expressly dealt with by other ministries. The Ministry's duties as described are hard to specify in detail but amount to responsibility for coordinating overall government policy.

Accountability for the Royal House

The Prime Minister is the minister primarily accountable for the Royal House. He meets with the King once a week to discuss government policy.

King, Queen and Prime Minister to attend the 74th Session of the UN General Assembly

His Majesty King Willem-Alexander, Her Majesty Queen Máxima and Prime Minister Mark Rutte are to attend the 74th Session of the ...

Today Prime Minister Mark Rutte gave a speech at the commemoration at the MH17 National Monument in Vijfhuizen. His message can ...

"First of all I would like to express my utmost respect for the Joint Investigation Team. For the enormous amount of work they ...